Associate with men of good quality if you esteem your own reputation; for it is better to be alone than in bad company.

Being a bit of a country girl, I did not have high expectations about my trip to the capital of the United States.  I was in for a shock.  Once you get past the high security and traffic, you enter the heart of the city which is full of monuments dedicated to some pretty amazing people.  If there is one thing Americans do well it’s extravagance and honour which is very evident in the capital.

As you wonder on foot by the water you pass cherry blossoms during the season.  Washington is known for it’s cherry blossom festival which happens at the end of March or early April.  The city boasts other great sites too: 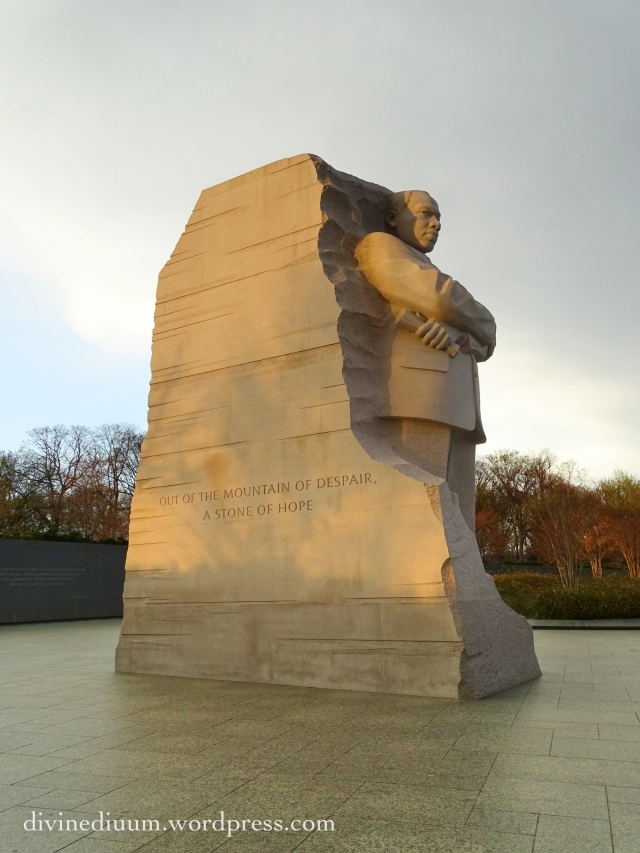 The Lincoln Memorial and the Reflecting Pool 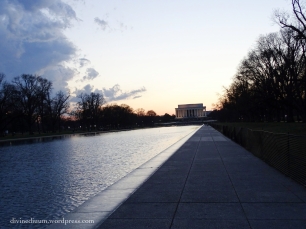 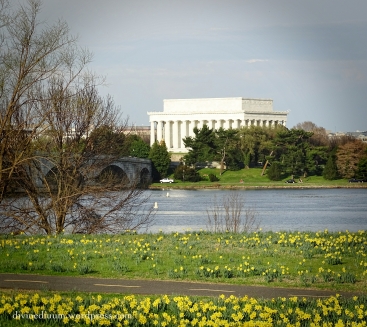 These are just some of the few sites you can see while wondering around.  We visited as the sun was setting and had the chance to see it in both the day and the night.  At night everything is lit up and one might think that it would be less busy but the crowds kept coming.  Had I more than a few days I would definitely spend more time here. 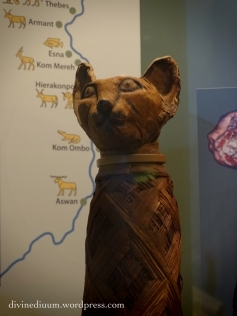 Another great thing about Washington, DC are the Smithsonian museums.  There is an entire street of free, yes FREE, museums.  I love that educational resources are made accessible to everyone.  You would probably need a full week to see all 11 along the street and even longer to visit the ones located elsewhere.  Since time was limited we chose to visit the Museum of Natural History which housed exhibits such as insects, animals, geology, ancient Egypt, and even the Hope diamond, to name a few. 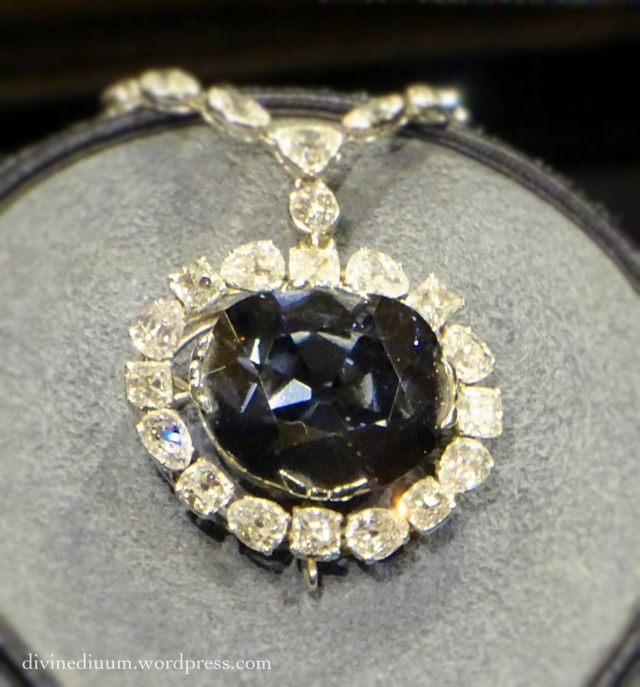 For foodies, there are plenty of options too.  Once you have seen a few sites, you can explore some of the cuisine in the area.   We ate at Founding Farmers which is a nice restaurant that serves farm to table food.  It is local, fresh, and good.  The name itself made it a great place to dine after taking in so much of what the city is about.  I hope to visit again soon as I have a bit of a crush on Washington, DC.